How to spot signs of mental ill-health among employees

By Lorriane LindsayOctober 16, 2022No Comments 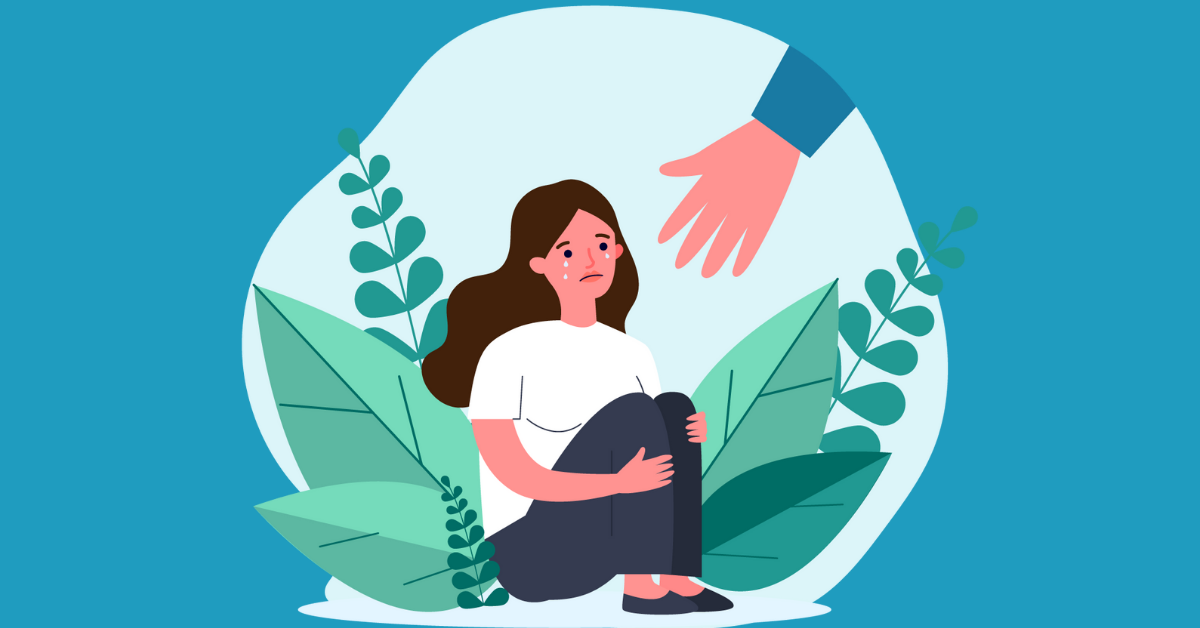 Building awareness and the ability to identify symptoms of mental health issues in individuals within the workplace is a profoundly important skill for employees, leaders, and managers. At present, Ireland has the third highest recorded mental health illnesses in Europe (The Health at a Glance Report, 2016) and the chances are employees within your company are experiencing mental health difficulties. In this article will explore how to spot signs of mental ill-health among employees.

A proactive approach is required from employees, leaders, and management due to various factors discouraging individuals from seeking support within the workplace, such as the existence of shame and stigma attached to mental health problems. Sometimes employees might be afraid of the concept of mental health problems and therefore don’t reach out to their team or manager for support. Furthermore, some employees might not be aware that they’re experiencing mental health difficulties. Mental health issues left untreated can have costly effects on the individual and the employer, such as loss of productivity, high absenteeism, low team morale, and high turnover rates to mention a few.

Signs someone might be struggling to cope in the workplace:

You might observe an employee doesn’t seem like their usual self. This could include emotional outbursts and changes in moods, navigating from extreme highs to lows, aggressive behavior – such as arguments with colleagues, increased irritability.

Is one of the most common signs that someone might be struggling with their mental health. Employees might start to withdraw from social situations within the workplace and display a reluctance to communicate with their team or manager. The prospect of socialising might be too overwhelming if someone is struggling to cope.

Episodes of increased absence, regular short-term absence may be a warning sign of mental health issues. It might be too difficult and overwhelming for someone with a mental health issue to attend work if they’re struggling to cope.

If employees are experiencing a mental health problem their work performance may be affected, as core symptoms of depression include disinterest in activates, fatigue and difficulty concentrating, which make it increasingly difficult to be productive. A sudden decline in an employee’s productivity and work habits, such as frequently turning up late to work might be a warning sign of a deeper, mental health issue.

Colleagues with mental health problems might have irrational fears about losing their job without valid reason, distrust team members, appear on edge or nervous in meetings, and worry about unnecessary things beyond a normal rationale. This might indicate an individual might be struggling with anxiety.

If you identify one or more of the above red flags in an employee, it doesn’t automatically mean someone has a mental health issue, and it’s important to handle the matter with care and compassion. It can suggest it might be time to intervene by opening a genuine dialogue with the employee and offering sincere support. Many of our mental health workshops are designed to support employees in organisations.

Zevo Health provide many mental health programmes that are designed to support and provide wellbeing tools to organisations.

Choose another country to see content specific to your location

Choose another country to see content specific to your location